It means "Are you crazy?" in German.

We hear this phrase over and over again, on the grid and outside our garage. In commentaries and over cups of coffee. At the end of the week since our decision, someone shouting "Bist du verrückt?" is as familiar to us as the smell of grease, metal, and burning rubber. We hear, but we do not listen Usually, it takes more than nine people and one computer. Usually, it takes more than a 1,000 sq. ft. space in Turbenthal, a hamlet in Switzerland that's twenty-five square kilometres. In a workshop so small that our equipment has to be mounted on the walls for us not to bump into each other. And the lone portable heater. But these are not usual times

The chill of winter, we tell ourselves, is nothing compared to the bruises of races lost in previous seasons.

We’d rather freeze than lose, we think.

On our first morning in the garage, we’re shivering. From the cold, from the magnitude of work before us, but also from the thought that this can be done. When we look back, we think: we were lucky to have felt this way. It was the chill of what was possible.

Someone mumbles that it is the longest race of our careers, and he’s spot on. Building a bike is excruciating. Fulfilling sure, but painful. Each part must be designed and then machined out of raw metal to make the bike a perfect, purring animal. Brake levers. Clutch covers. Cylinder heads. Connecting rods. The chassis. And then the endless testing. 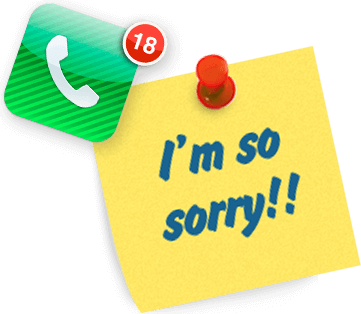 It requires innovation, intuition, patience and perseverance. Doses of luck. And lots of misses. Missed lunches. Missed dinner dates. Missed appointments. And the birth of a child.

“I need to help one child walk before another,” says one of us.

Dawns, mornings, afternoons, evenings, nights all blur into one.

Someone works twenty-two hours. Another brings in a sleeping bag. Merry Christmas, a card reminds us. 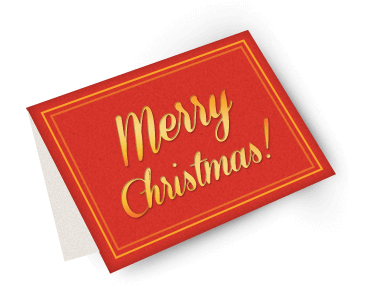 Then, without warning, January 2013 and the New Year arrives, and with it the new Moto3TM season. It’s going to be a good one—we think.

We’re third. Our first podium finish in sunny and wet Malaysia. We set a circuit lap record and three fastest laps. And we finish in the Top 5 ten times.

Crucially, three teams buy our bikes, making it a total of eight bikes on the grid, giving us the data that turbocharges our development as we hum into 2014. 2014 brings us three podium finishes, including a best ever 2nd place at the iconic Sachsenring circuit in Germany. Six Top 4 finishes. Nine bikes on the grid.

Off the track, our work has paid off too. We’re established contenders, with over 200 million fans from over 200 countries tracking our progress. We also win a clutch of awards in India and the world.

Fans know what a Mahindra motorcycle can do.

We know what perseverance can do.

We understand the power of innovation.

led to two golden summers with more on the way. Everyone remembers the wins and the finishes, but we nine, we remember that winter each time our motorcycle crosses the finish line. 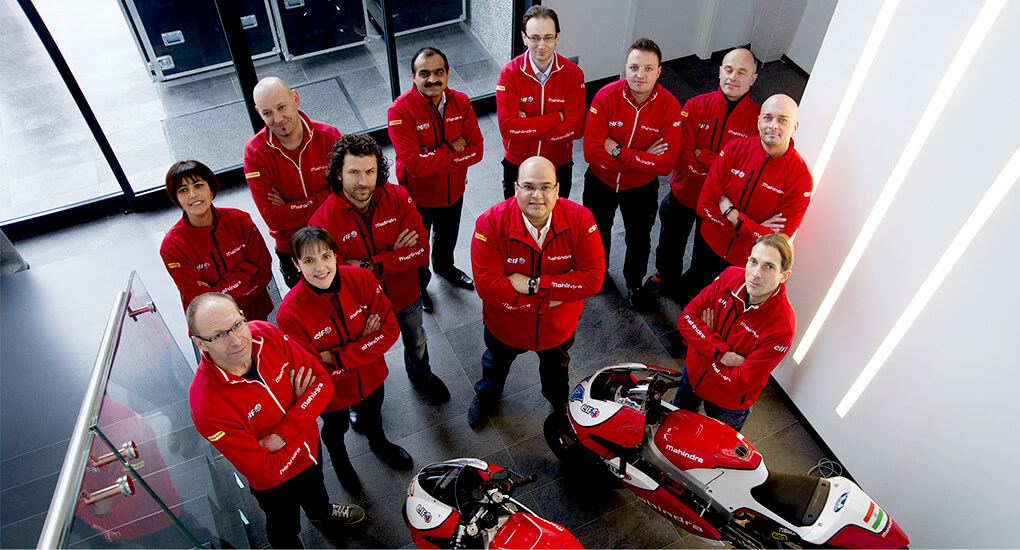 Win or lose, contenders or conquerors, we’ll keep at it. And each time the winter rolls in, that familiar chill will creep into our bones.

That chill of just what’s possible.

Under the skin of a Moto3TM machine

A Moto3TM bike
can go from

in less than 3 seconds.

Faster than you can finish reading this sentence.

it has a top speed
of over A Moto3TM motorcycle generates a tremendous amount of horsepower, and has to transfer this to the asphalt through a patch of rubber that’s the size of a credit card.

Now imagine doing that while going through a corner at over 200 kmph. A rider loses up to

Now that's a lot of calories.

That’s the distance, between a rider’s knee and elbows from the track during sharp cornering Moto3TM riders love going round corners ­fast! So much that they’re willing to lean up to 60 degrees (from vertical) to ensure this.

The average Moto3TM rider weighs less than 60 kilos. In a sport where every gram counts, weight could make the difference between winning and losing.